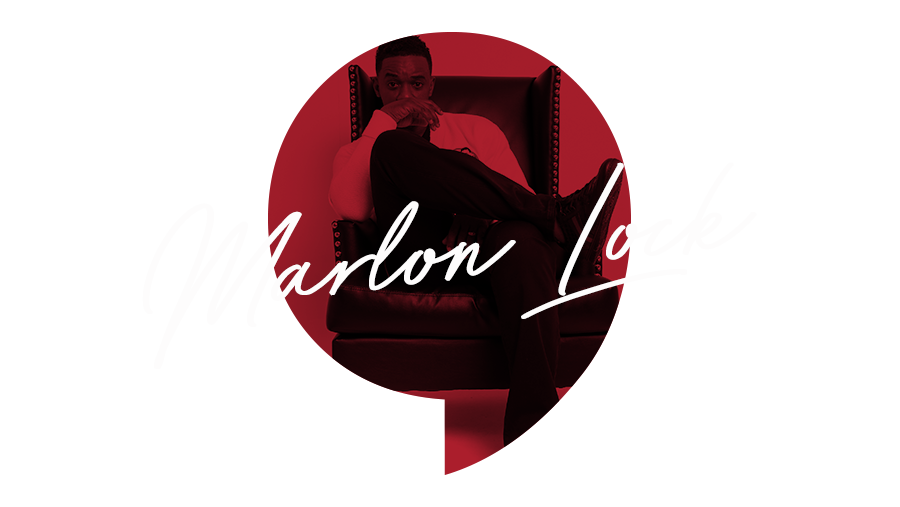 Disturbed by the on slot of violence amongst law enforcement and civilians, Marlon was moved with compassion during the Mike Brown to write another song. “Hang On” encourages the listening audience not to let go of God’s promises and His principles when faced with unimaginable adversity. “Hang On”, inspired by the many challenges the world face today, was produced by 9-time Grammy Award winning producer, Kevin Bond.

In preparation for a conference that forever changed his Pastoral obligations, Marlon wanted to release a 10-year old powerful worship song that his congregation had been singing. “You Covered Me” was released April 15, 2016. The song reminds the listening audience that even through the darkest of tragedies, it could’ve been worse. God sent His Son to take the punishment that we deserved. He then, gave His angels charge over us, to cover us.

Marlon Lock released his sophomore album, Unleashed, August 19, 2016. Unleashed gives the listening audience a broader perspective of the musical style and versatility he demonstrates. All songs were written by Marlon, with some collaboration with his wife, Author Kimberly Lock. The album was produced by Grammy nominated producer, Chad “C-Note” Roper.

While Marlon’s roots and foundation is quartet, he undoubtedly has a style of his own. The term ‘unleashed’ means: “To allow or cause something very powerful to happened suddenly.” With this release, the listening audience was introduced to an unexpected yet explosive demonstration of ministry in song, which is true and sincere to the style of Marlon’s music; one of which he affectionately describes as “gospel gumbo.” 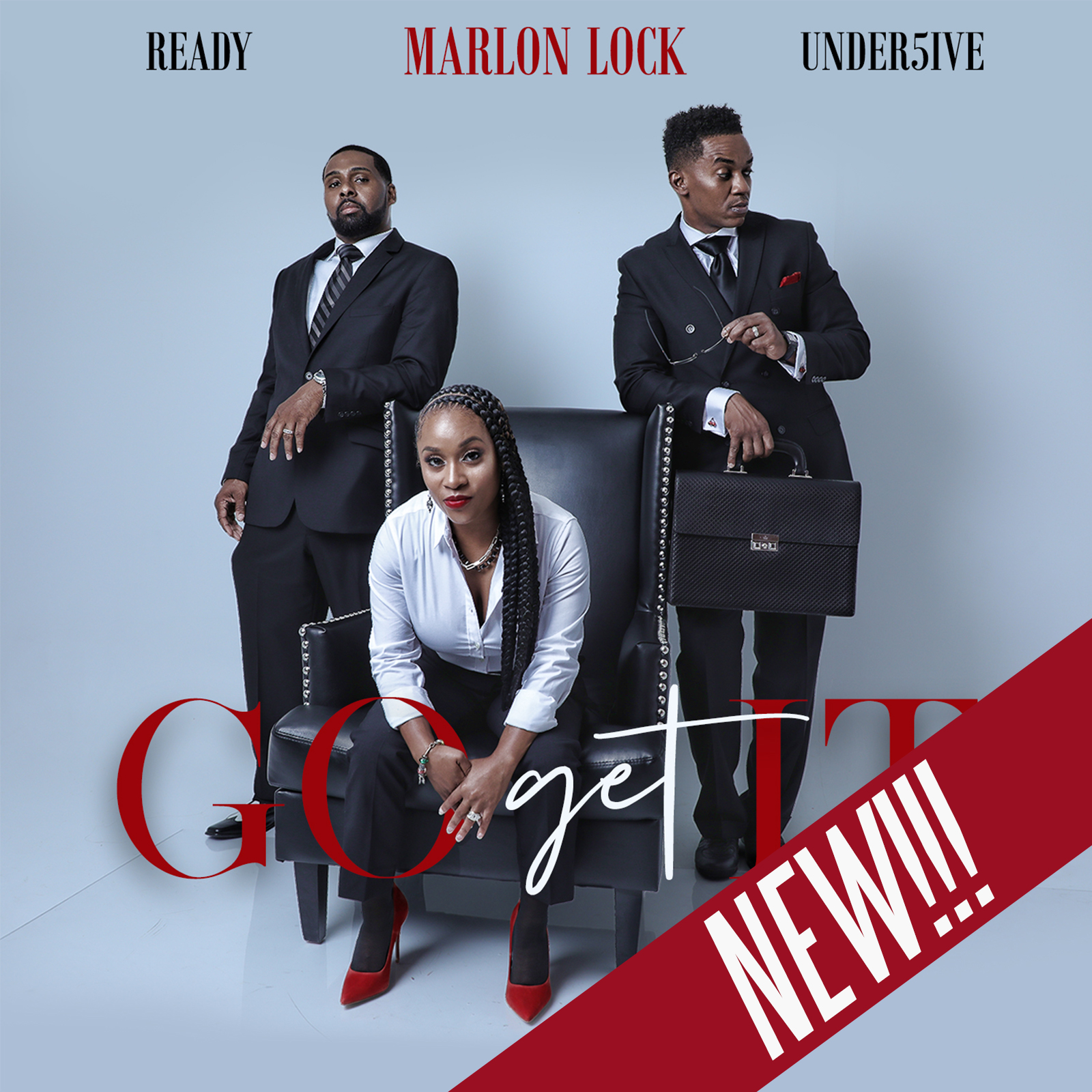 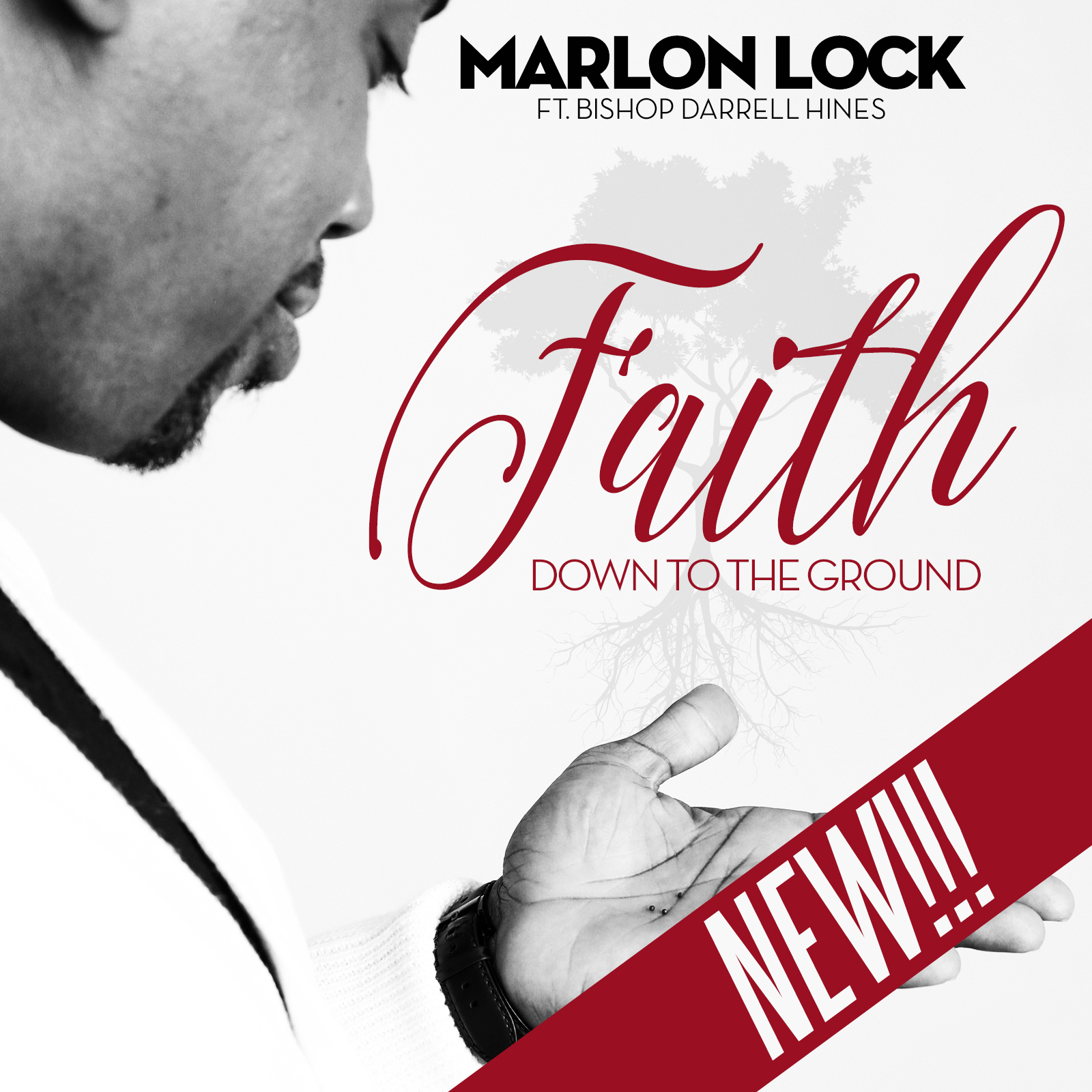 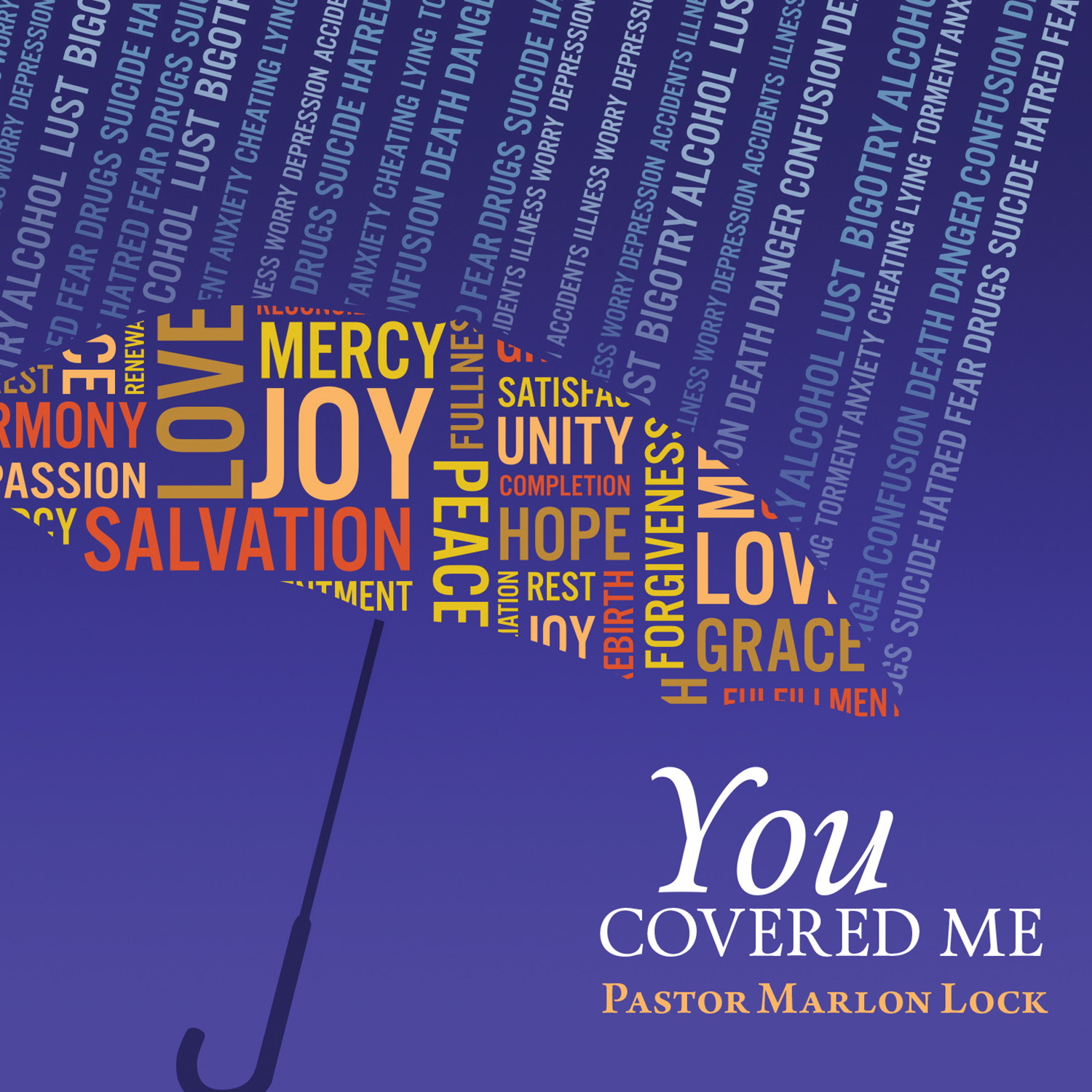 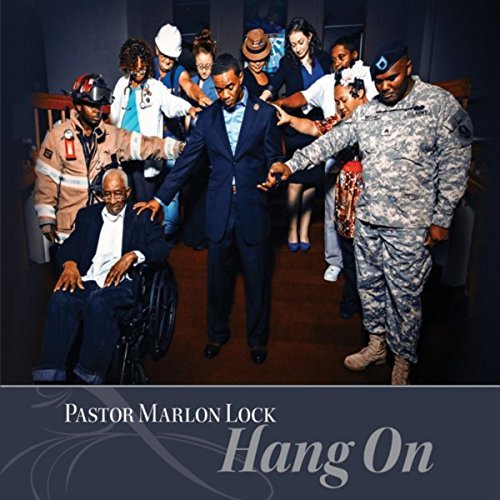 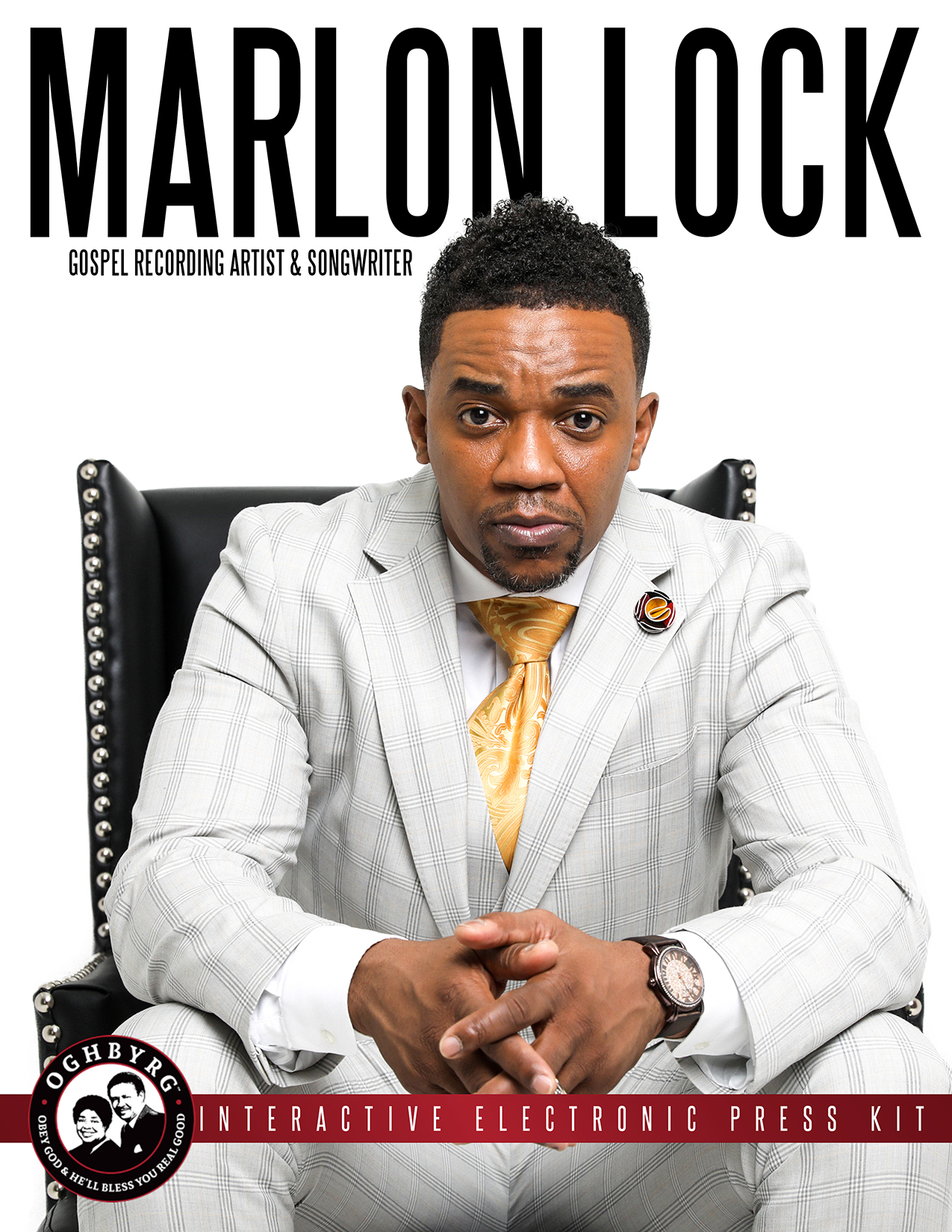 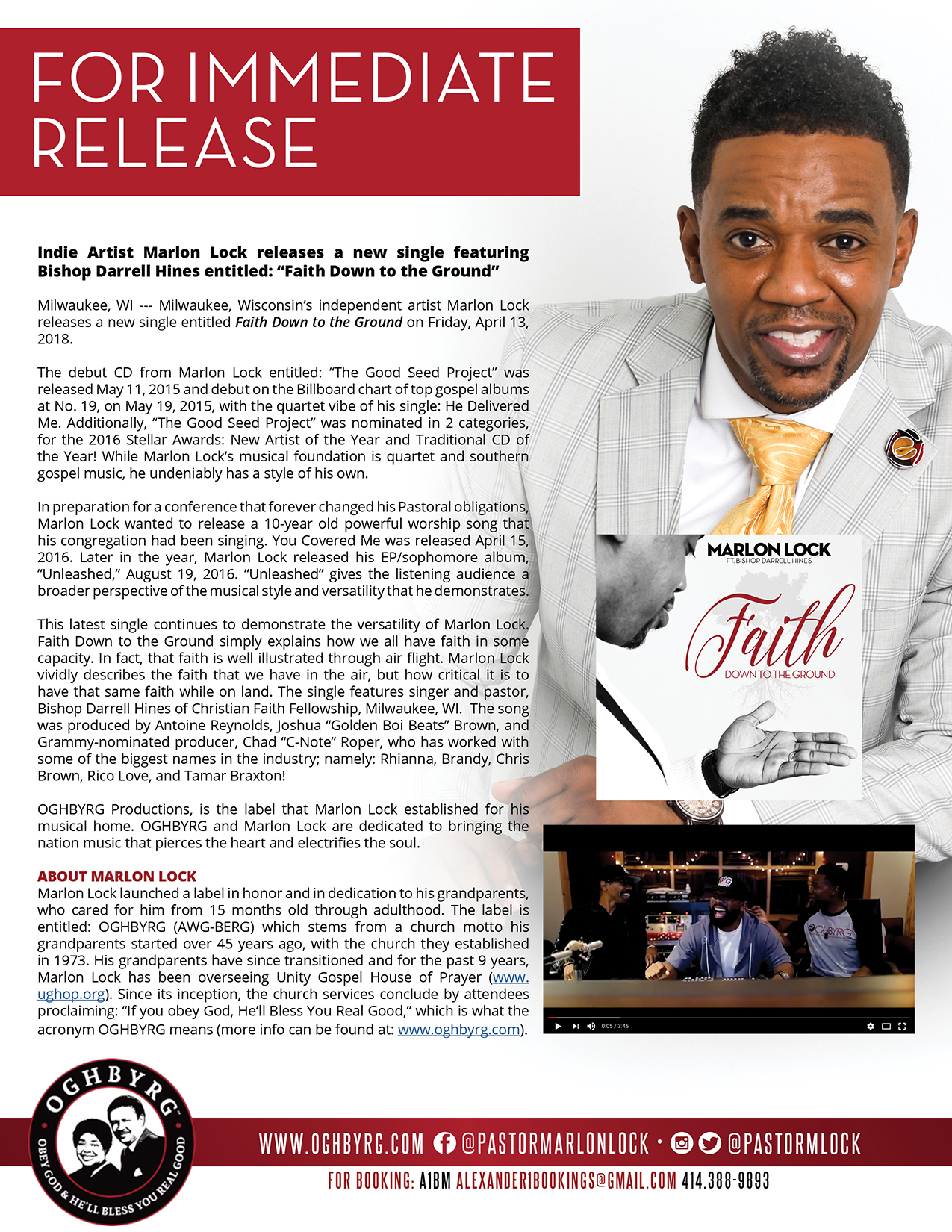 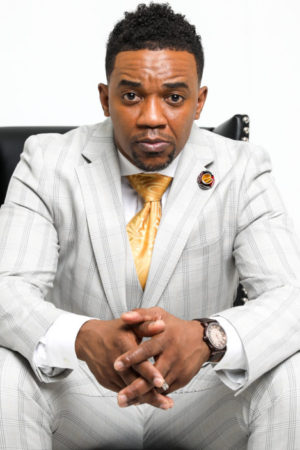 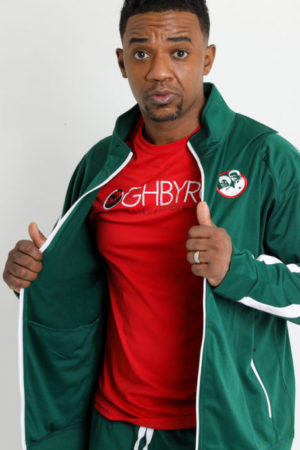 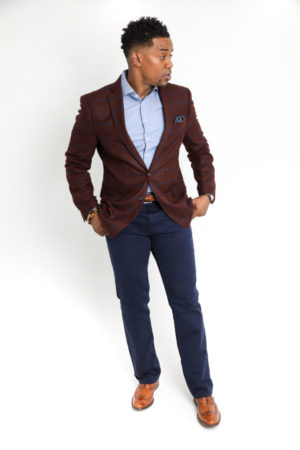